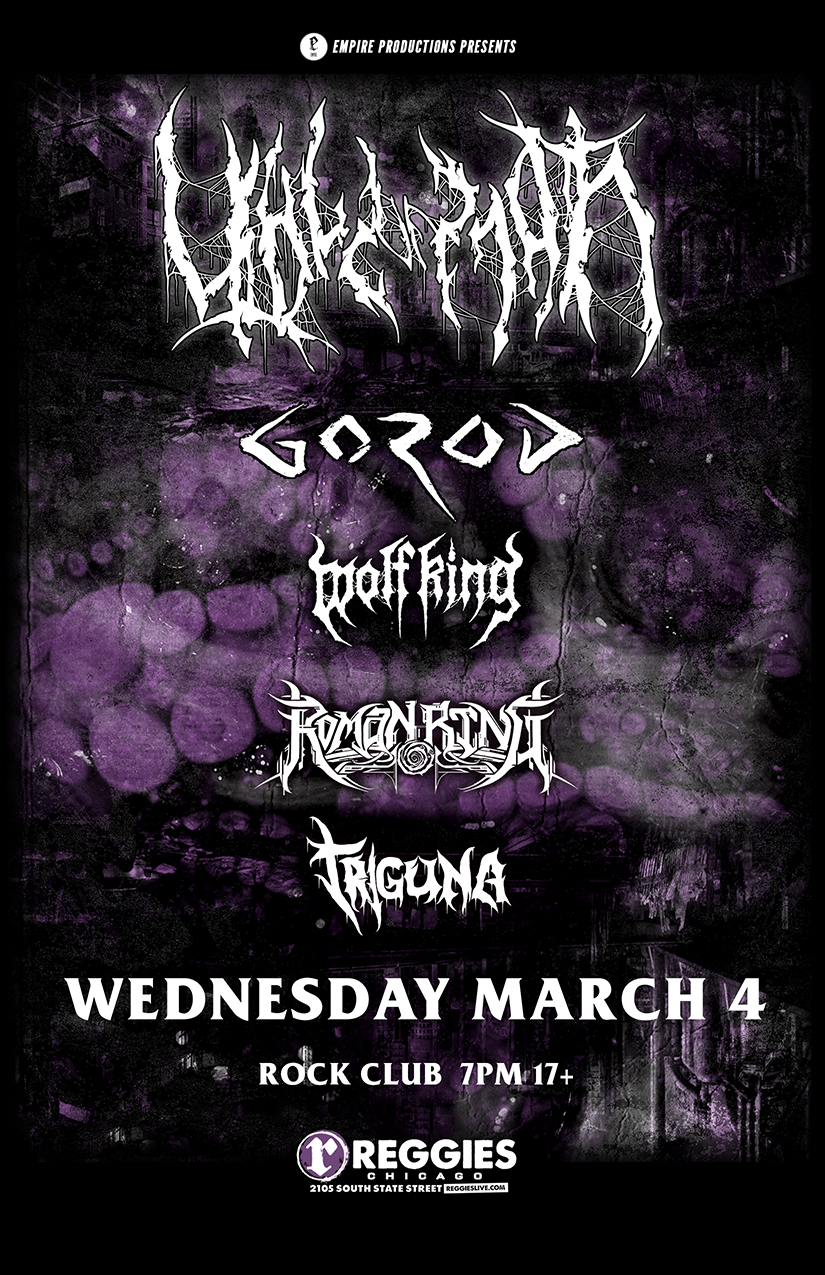 Denver, Colorado’s Vale Of Pnath are one the up-and-coming bands to watch for in the technical death metal field. In 2009 the band released their self-titled debut EP via Tribunal Records. The album was very well received around the metal community, both critically and by fans. Now, in 2011, Vale Of Pnath are ready to release their first ever full-length, The Prodigal Empire via Willowtip Records.

Founded in Bordeaux (France) in 1997, under the moniker GORGASM, the band finally record its debut full-length album “Neurotripsicks” in 2004 for Deadsun Records. With this CD, they cut a deal with Willowtip Records (US), who decided to re-release “Neurotripsicks” in 2005 with two brand new bonus tracks. At this same moment, the band decided to rename themselves to GOROD to avoid confusion with the Chicago death metal outfit of the same name.

The album received a good response from the media and in 2006, the band returned with the much-praised “Leading Vision”. The band then toured over Europe and went to the mighty Maryland DeathFest (USA) and DeathFeast Open Air (D), only to impress and leave the many spectators in awe.

At the End of 2008, the band found a new drummer in Sam Santiago just before they entered the studio to record the new opus “Process Of A New Decline”. On this album, Sam pushed the band to a new level with his tight, fast and groovy drumming. With this new record, GOROD have cleverly spiced their diamond-cutting technicality with supercharged pinball machine melodies and fluttering sting ray guitar solos against a backdrop of grooves and bonkers bass playing. To promote this CD, the band toured Europe with NY death metal legends Immolation (USA) and done several shows and festivals in France

2010, GOROD start the production of its forthcoming EP ” Transcendence” including acoustic versions of the band’s classics, … they played Neurotic DeathFest and then flew to USA for 2 weeks to play several shows including Midwest Fuckfest and mighty Maryland Deathfest ! Back to France the band hit mainstage at Hellfest and played an incredible show in Paris with Cynic (USA)…GOROD then embarked to a European summer trek with Cattle Decapitation (USA). Right after this tour, Arnaud (guitars) and Guillaume (vocals) left the band for personal reasons… End of 2010, the band welcome Julien “Nutz Deyres, who already toured with the band, on vocals, and, young and talented guitarist, Nicolas Alberny.

2011… “Transcendence” is out… Amazing acoustics versions of old GOROD songs, a CYNIC cover, an outstanding progressive, epic 15′ song…..a true masterpiece! To promote this new EP, GOROD done a successful 2 weeks French tour with Benighted and Kronos… then hit the road for a month across Europe with talented The Faceless (USA). Fall 2011, the band enter studio to record a new album with crazy and talented french metal producer Frederic “Elmobo” Motte… a new masterpiece is on the run !!

ROMAN RING was formed by members of Small Town Murder as the next step in an evolutionary process. An anomaly amongst the Chicago metal scene, Roman Ring fuses together elements rarely heard from their local peers. Combining blistering speed and technicality with passages of polyrhythmic grooves along with other-worldy influences. Their music will take you on a journey to another dimension before bringing you back to this earth as an evolved being.

Triguna is a 5-piece Technical Death Metal band from the suburbs of Chicago. 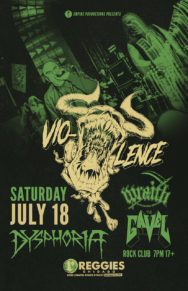 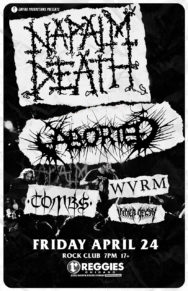 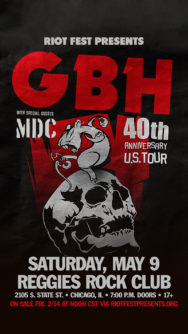 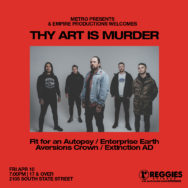 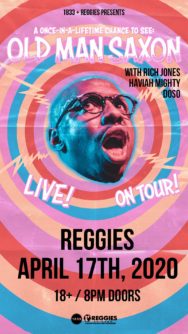 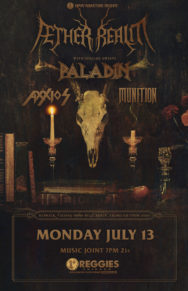 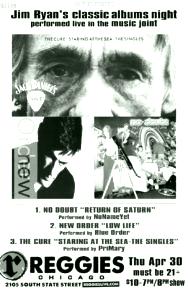 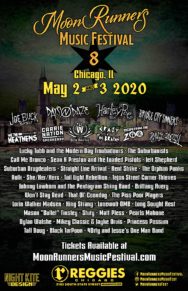 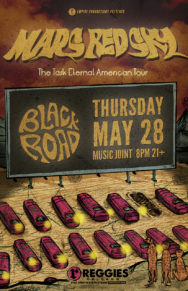 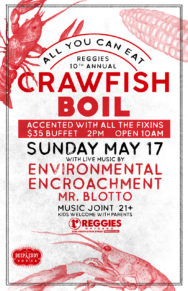 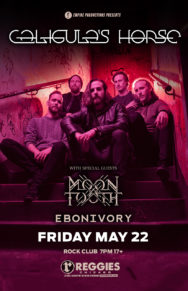 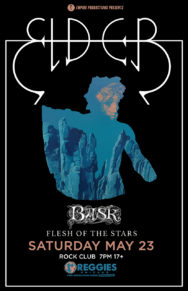 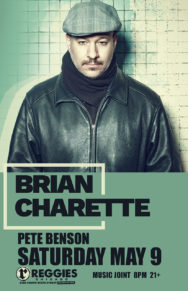