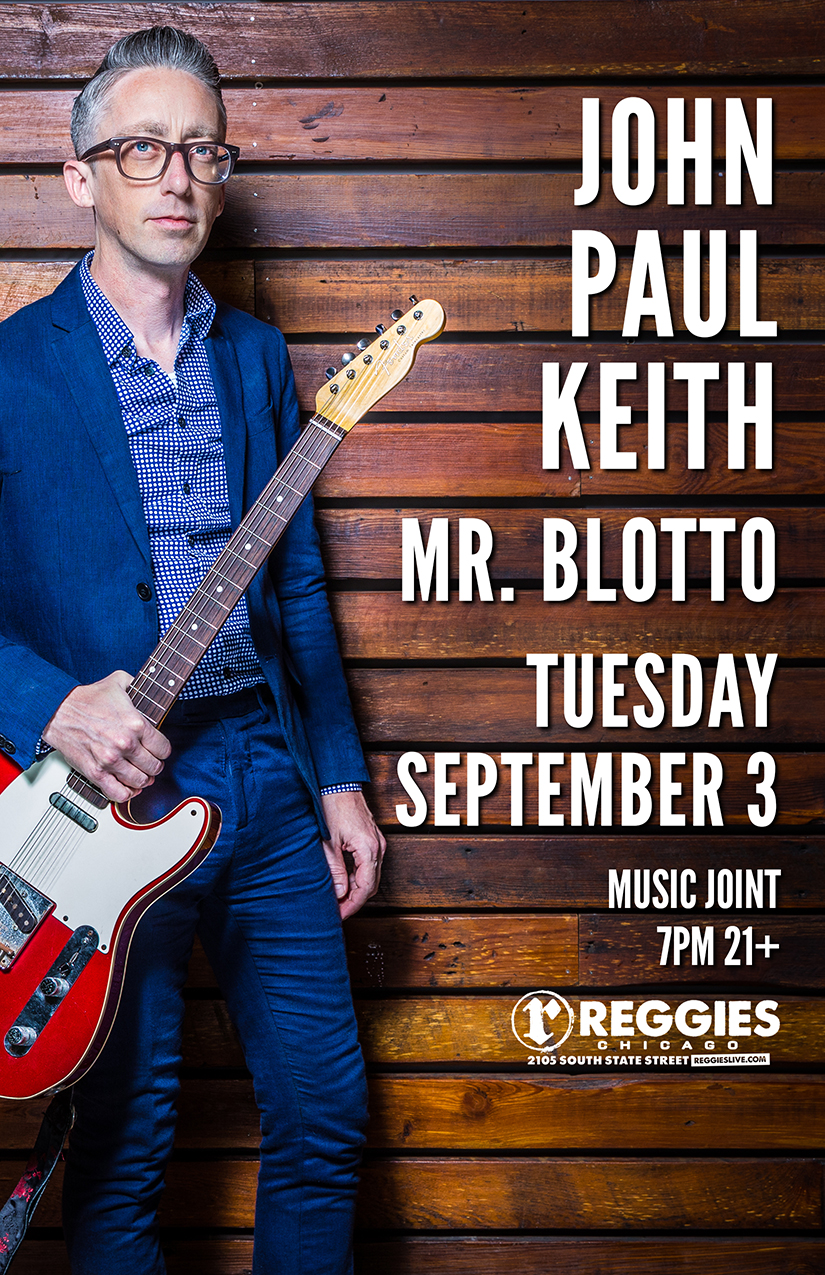 John Paul Keith, the brilliant singer-songwriter and blistering guitarist who exploded out of a self-imposed musical exile in Memphis with 2009’s critically acclaimed Spills and Thrills and 2011’s The Man That Time Forgot, returns with Memphis Circa 3AM—his most accomplished and moving collection of songs yet.