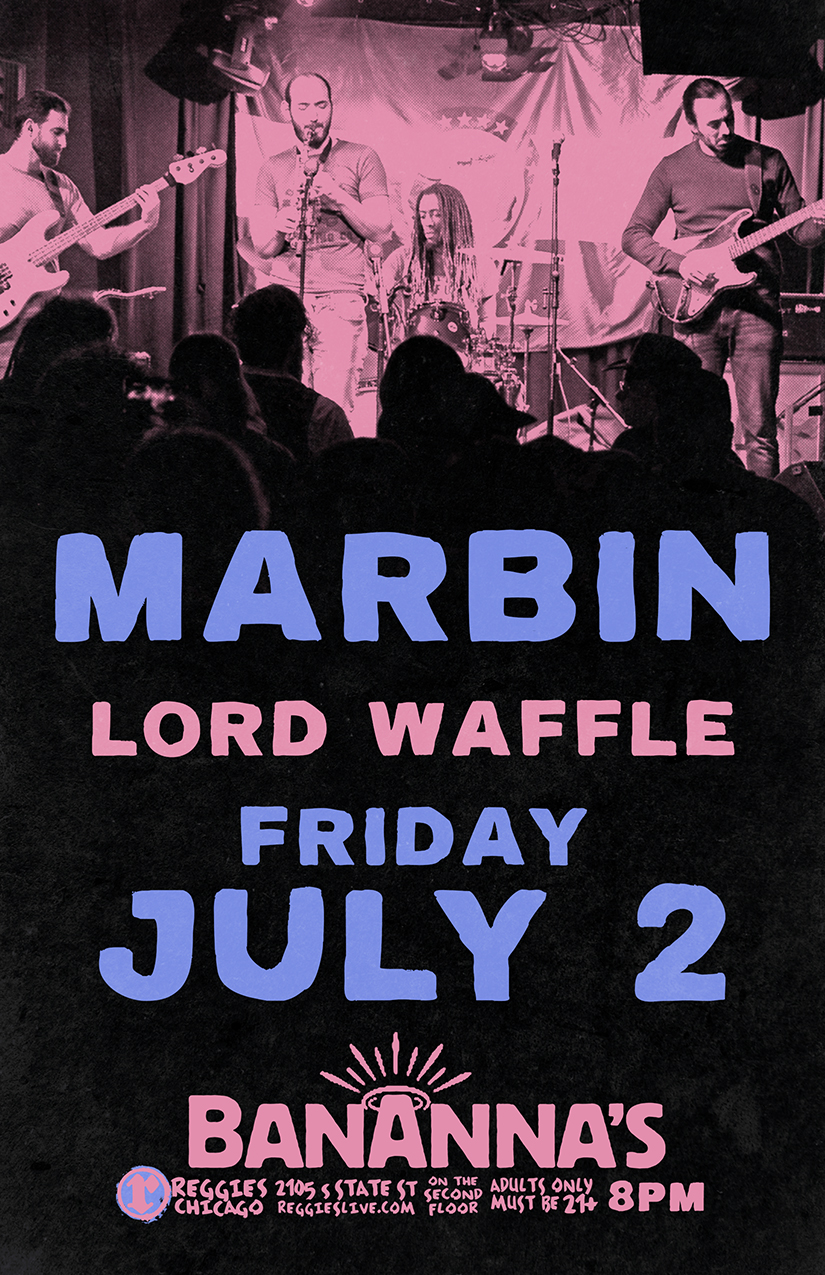 MARBIN is a progressive jazz-rock band based in Chicago, IL, with a unique story that stands out in today’s music world. With a do-it-yourself approach, Marbin started touring extensively in 2011, bringing their original instrumental music to every part of the United States. Through word of mouth, Marbin has gained hundreds of thousands of devoted fans all over the world and has sold tens of thousands of albums. Marbin has released eight albums: Marbin (2009), Breaking the Cycle (2011), Last Chapter of Dreaming (2013), The Third Set (2014), Aggressive Hippies (2015), Goatman and the House of the Dead(2016), Israeli Jazz (2018), and Strong Thing (2019). Marbin regularly plays in clubs all over the US and in jam and jazz festivals around the world. 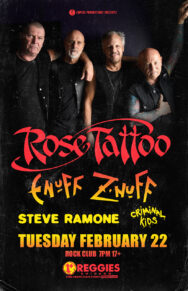 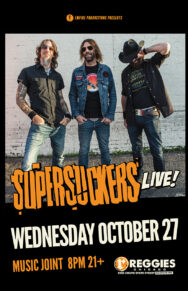 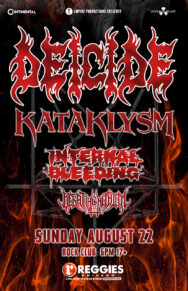 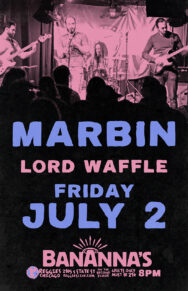 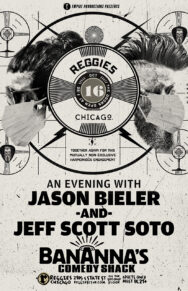 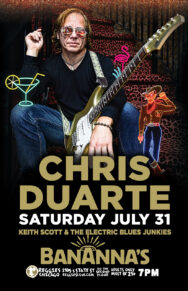 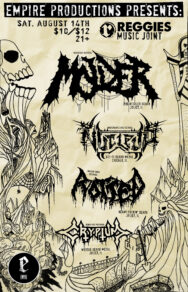 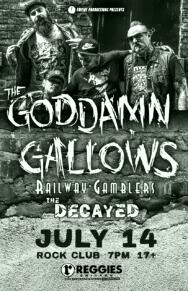 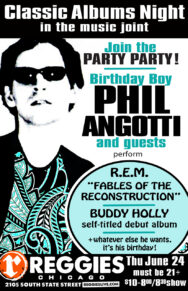 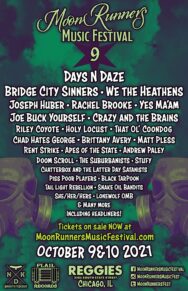 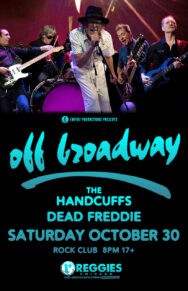 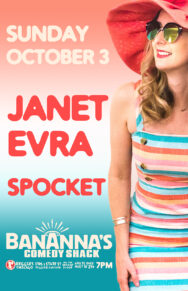 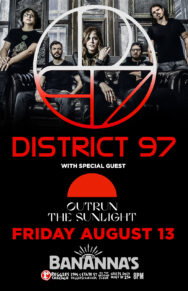 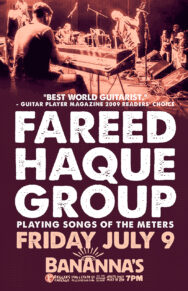